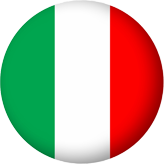 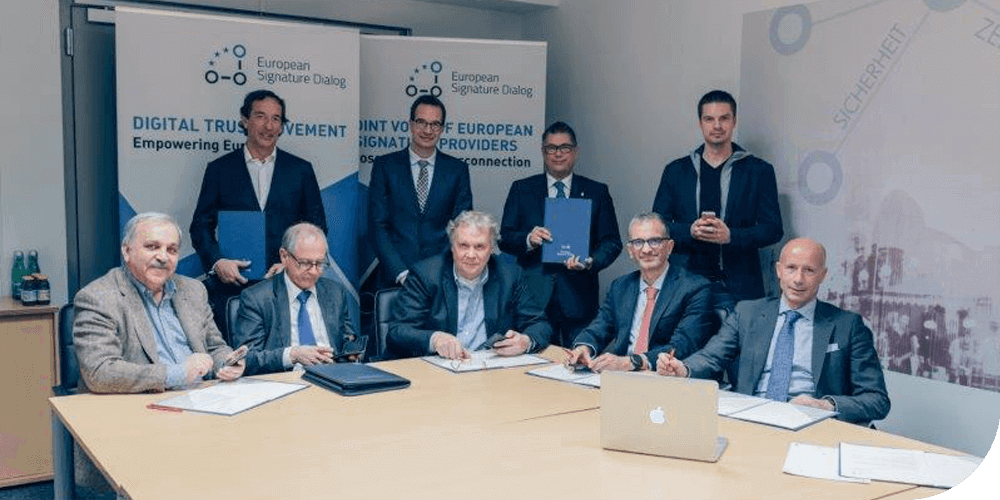 On June 22 and 23, 2020, InfoCert, LuxTrust, Camerfirma and the others European Trust Service Providers of the European Signature Dialog met in a virtual conference with the European Commission and the European Parliament.

The aim was to discuss about the evolution of the Digital Single Market and critically examine how the browsers industry has acquired a systemic role, which effectively allows some players to act as private gatekeepers to markets, customers and information.

The dialog between the ESD, the European Commission and the European Parliament focused not only on evolution proposals for the eIDAS regulation (EU Reg 910/2014), but also on the tools and the regulatory frameworks that could reinforce EU citizens’ rights to trust and security when accessing online services.

The European Signature Dialog is committed to making digital interactions across Europe secure – between authorities, companies and private users. It appeals to EU legislators to strengthen and propagate the eIDAS regulation as a key enabler of a resilient digital economy.

A look at the COVID 19 outbreak clearly shows that trustworthy digital infrastructures are essential to keep companies going, to remain internationally competitive and to mitigate the far-reaching negative effects on the overall economy.

The European Signature Dialog has quickly established itself as one of the EU Commission’s most important dialog partners and has been an expert pool for digital trust services since it was founded.

Learn more about ESD at european-signature-dialog.eu 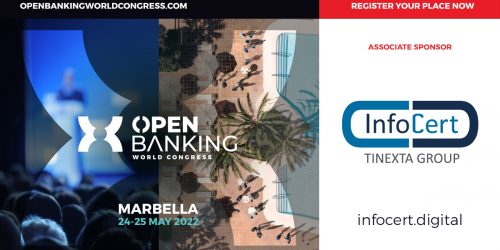 InfoCert and Camerfirma at the Open Banking World Congress in Marbella 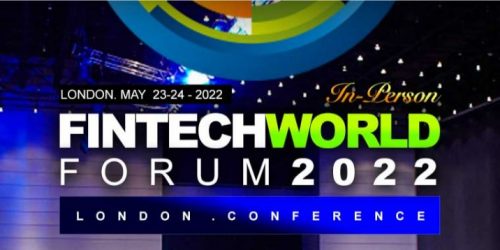 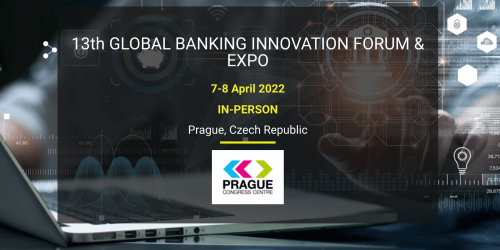